Cesanese could have been the local wine of ancient Rome.

In order to explore some of the traditional wines of Italy, we paired up with a Chef who knows the ins and outs of Italian cuisine. In this post, we’ll explore a rare Roman wine called Cesanese (“chae-sah-NAE-say”) and a dish inspired by Rome’s love of Cucina Povera or, ‘Poor Kitchen’. 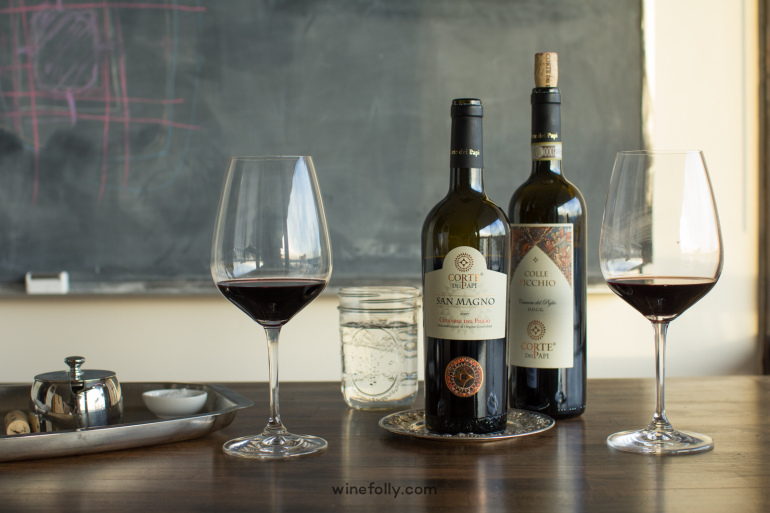 The wine with moderate oak aging (left) was less gamey than the one with low oak (right).

Today, the grape is dwindling in numbers and continues to fall into obscurity. Still, with a little resourcefulness you can find a bottle of Cesanese del Piglio for well under $20 a bottle. Cesanese del Piglio is 100% Cesanese and offers an excellent expression of the grape and regional taste of Lazio.

Cesanese del Piglio is not for the faint-of-heart. On the palate, it’s surprisingly well balanced with subtle pin-cushion like tannins and perfectly moderate acidity. After a drink or two you’ll start to notice a bitterness on the finish similar to that of kale. Cesanese grows in Rome and Frosinone in Lazio.

It smells like the ichor of wild boars with powerful notes of cranberry sauce, sweet pomegranate, and plums.

INFO: Bitterness is a common attribute to indigenous Italian wines and the Italians have embraced it with a beautiful word: Amaro.

Shortly after putting his nose up to the glass chef Mike Easton started to get hungry for oxtail. In Rome, there is a popular food movement called Cucina Povera or ‘Poor Kitchen’ which is a style of cooking of the peasants. Garganelli is a type of tubular pasta that’s made by rolling flat squares of pasta around a stick. You’ll see this dish made with both rabbit and oxtail, but you can use any gamey rich meat (offal). The marinade uses red wine, tomato paste and usually employs winter spices including rosemary, sage, clove, allspice or juniper berries. 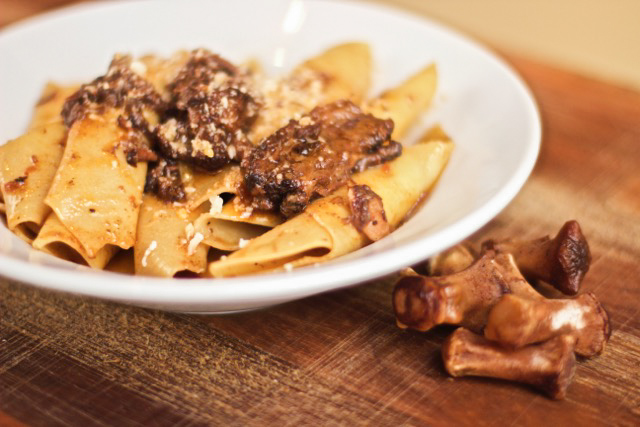 Herbaceous and savory wine like Cesanese will taste way more fruity when paired with a rich meaty dish. You can do this even if you’re a vegetarian by using the meatier veggies including lentils, truffles, kale and chestnuts (all Lazio regional foods). 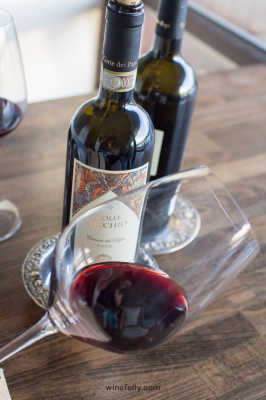 Expert Info:
There are two different genetically unique Cesanese species. One is called “Cesanese Comune” or “Local Cesanese” and the other is called “Cesanese d’Affile.” Most Cesanese wines are a blend of both grapes. Finer versions typically have a higher proportion of Cesanese d’Affile although, most winemakers will tell you that the vineyard location is the more important factor. 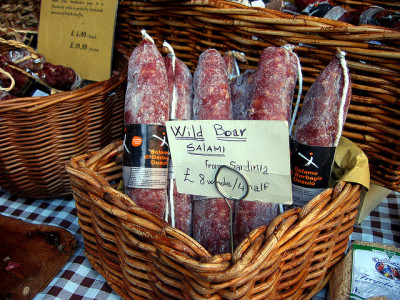 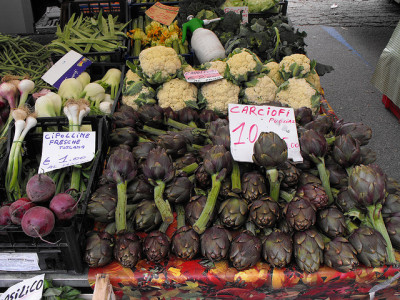 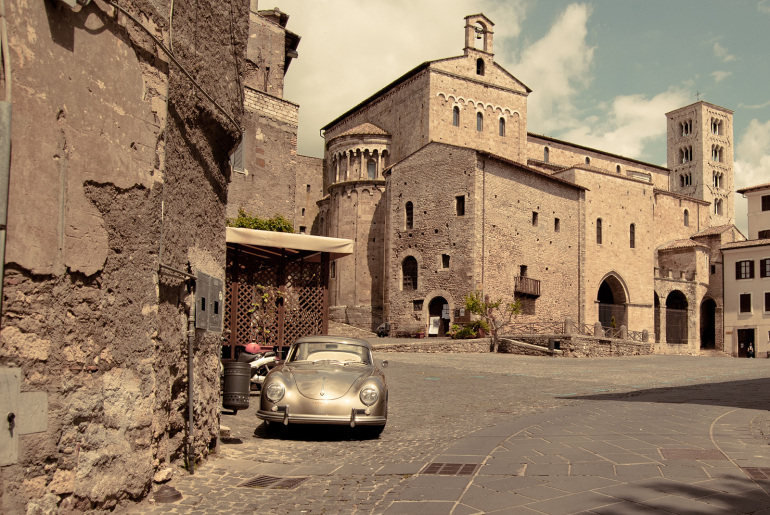 One of the most interesting towns in the area is Anagni, which is a Medieval city built within ancient Roman walls. Anagni was a suburban getaway for Roman emperors favored by Marcus Aurelius and Commudus. Before the Rome and the Romans, the region was a hot spot for the Italic tribes of the Etruscans and Hernicians.